Shediac (informal French Shédiac) is a Canadian town in Westmorland County, New Brunswick. The town is known as the “Lobster Capital of the World” and hosts an annual festival every July which promotes its ties to lobster fishing. At the western entrance to the town is a 90-ton sculpture called The World’s Largest Lobster.

Shediac is situated primarily on Route 133 around Shediac Bay, a sub-basin of the Northumberland Strait.

The town is located southwest and adjacent to the community of Pointe-du-Chêne, once the eastern terminus of the European and North American Railway as well as a stopover for Pan-Am’s transatlantic “clipper” air service featuring large seaplanes. Imperial Airways’ flying boat service to Foynes in Ireland also used the facilities. 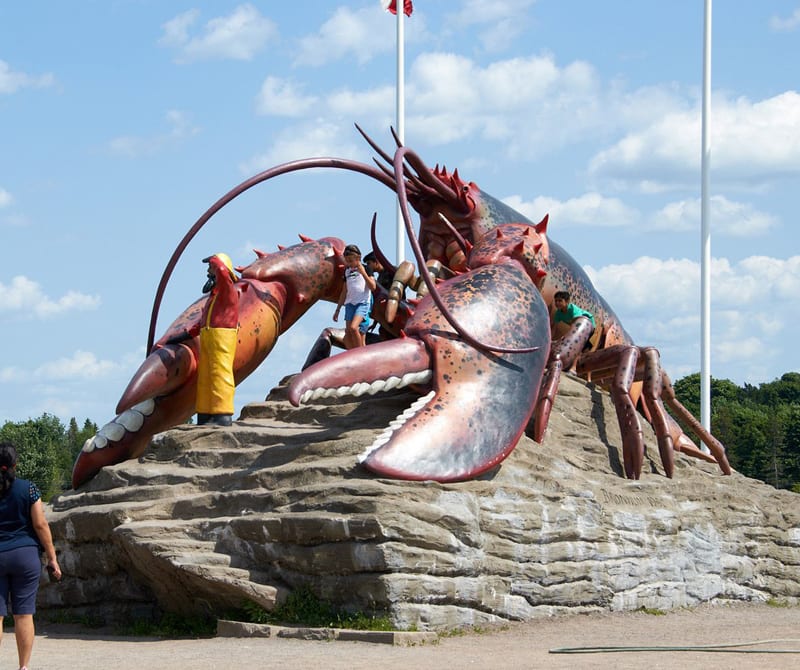